Zaika in North Miami covers all kinds of Indian cooking

Explore the regions of India with food from the Punjab in the north to Kerala in the south at Zaika, meaning a sense of flavor, in the San Souci Plaza in North Miami.
There’s Goan lamb vindaloo; Punjabi tandoori; Konkan fish curry; and Kerala pepper chicken, along with staples such as naan bread, biryani (basmati rice layered with marinated meats or shrimp) and mango lassi to drink.
It is in the former Thai Treat spot at 2176 NE 123rd St. and still has Thai tapestries depicting elephants and other flora and fauna, a tiled bar and pale-melon walls, creating a soothing space. White tablecloths have been added with a rose on each table in a vase.
Zaika is owned by Manoj Patel, from Navsari in Gujarat (famous for a 1930 march by Gandhi to protest the British salt tax) but who grew up in Juhu Beach, Bombay, and his two executive chefs, Avanish Shrivastava (from Bombay) and Shivashankar Malabanti (from Bangalore).
They all went into hospitality, studying hotel management, and worked on Carnival cruise ships in the kitchens and dining rooms. Patel still works early in the morning at the Hyatt in downtown Miami as a troubleshooter. They are very good friends and always dreamed of opening their own place and knew the Indian owner of the former Thai place and bought it from him.
There’s something for everyone, whether you adhere to a vegetarian or vegan diet or want gluten-free dishes. Most are traditional with a modern spin, and all masalas for each dish are made from pan-toasted whole spices that are then ground.
Start with samosas, triangular-shaped pastries stuffed with a mixture of potatoes and peas with spices; homemade paneer cheese pakoras (fritters) dipped in chickpea flour batter and fried, served with cilantro chutney; or mushrooms marinated in achari (pickle spices) and cooked in a tandoor oven. Also from the tandoor comes a whole or half chicken marinated in yogurt, ginger-garlic paste and spices; yogurt- and spice-marinated bone-in lamb chops; and minced lamb kebabs.
Entrees include shrimp vindaloo with potato cooked in a garlic and vinegar gravy; Konkan fish or shrimp curry with coconut milk and spices; and lamb rogan josh (rogan means “fat” and josh means “heat”), a dish brought to Kashmir by the Mogul rulers from Persia that used be made with fatty cuts with lots of mild Kashmiri dried chiles soaked in water and ground to a paste with aromatic spices (cinnamon, cloves and cardamom).
There’s also channa (chickpeas cooked with garam masala); aloo gobi (potato and cauliflower dry curry); stir-fried okra cooked with onions and tomatoes with spices; saag chicken (cooked with spinach and spices); butter chicken in a creamy tomato, butter and ground cashew sauce; malai kofta (cheese dumplings in mace-cardamon gravy) and earthy spiced yellow lentil dal with curry leaves.
Wrap up a feast here with housemade cooling pistachio or mango kulfi (Indian ice cream).
Linda Bladholm is a Miami-based food writer. 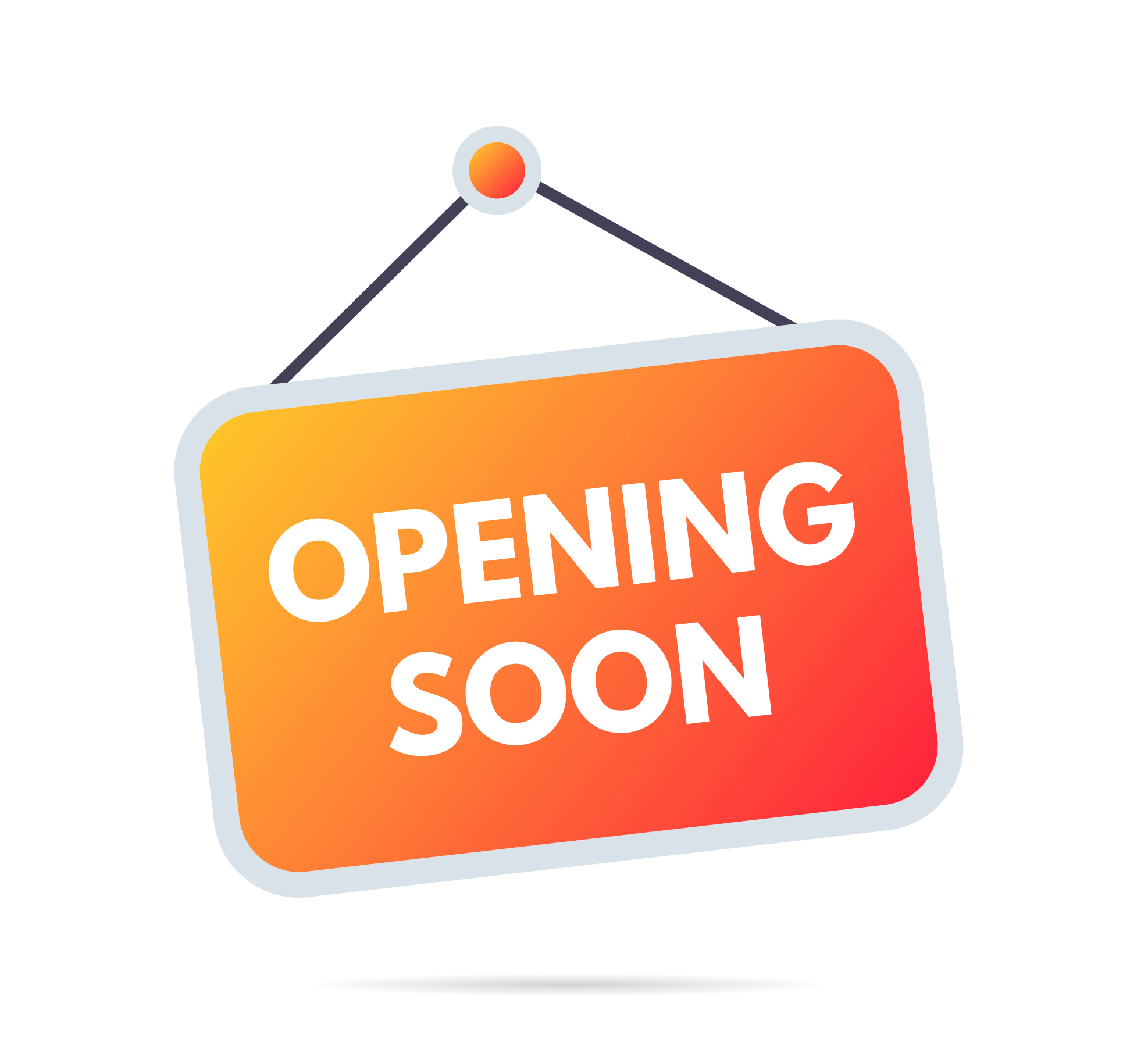